Dr. Van Cleve earned her BSN from the University of Pittsburgh School of Nursing, her MSN from Boston College and her DNP from Robert Morris University.

Dr. Van Cleve also works part time in an integrated model as a Pediatric Mental Health Specialist in a private pediatric practice in Pittsburgh where she provides comprehensive assessment and treatment to children and teens with developmental, behavioral and mental health disorders. 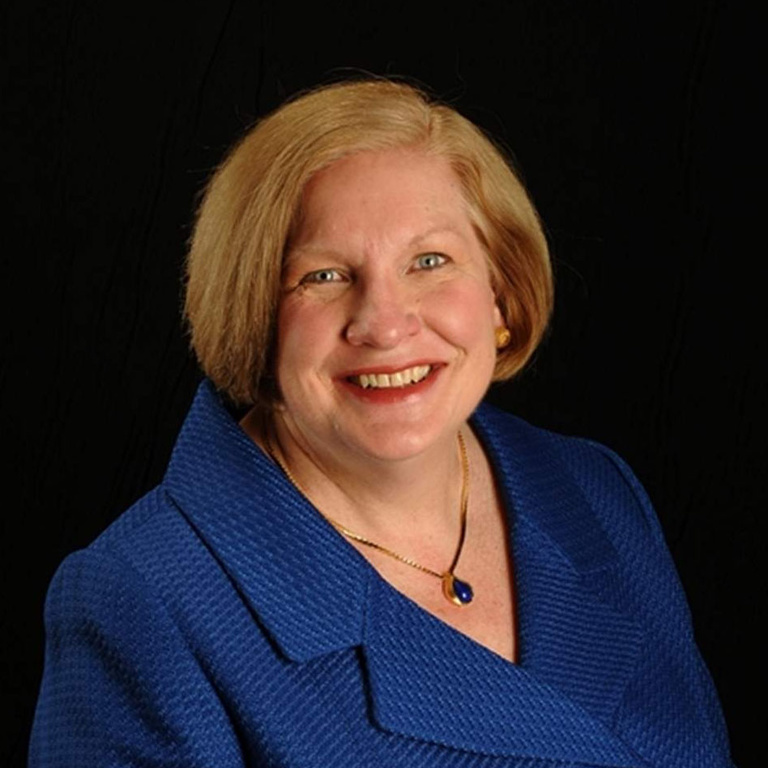