Howard joined the College in 1998 after serving as a faculty member at Pacific Lutheran University where he was awarded the University's Faculty Excellence Award in 1996. In 1999, Howard was awarded the Rose and George Doval Award for Excellence in Nursing Education from New York University.

Howard is on the Executive Board of the Center for Nursing Classification & Clinical Effectiveness and lead author of the Nursing Intervention Classification (NIC) (7th Edition), published in 2018. Howard is also an Associate Director of the Barbara and Richard Csomay Center for Gerontological Excellence where he is the Series Editor of the Evidence-Based Practice Guidelines.

Howard is a former John A. Hartford Building Academic Geriatric Nursing Capacity Postdoctoral Scholar (2002-2004) and his research has been funded by the John A. Hartford Foundation Building Academic Geriatric Nursing Capacity Program, the National Institute of Nursing Research, Iowa Informatics Initiative, the Cancer and Aging Program, and the University of Iowa Geriatric Nursing Intervention Research Center. His areas of research include: Alzheimer Disease family caregiving; testing the effectiveness of structured written emotional disclosure (journaling) as meaning-making intervention for promoting psychological and physiological health; and mild syndromes of depression and dispiritedness in later life. Howard also has expertise in intervention testing research as well as qualitative research methods including: phenomenology, hermeneutics, thematic analysis, and ethnomethodology. 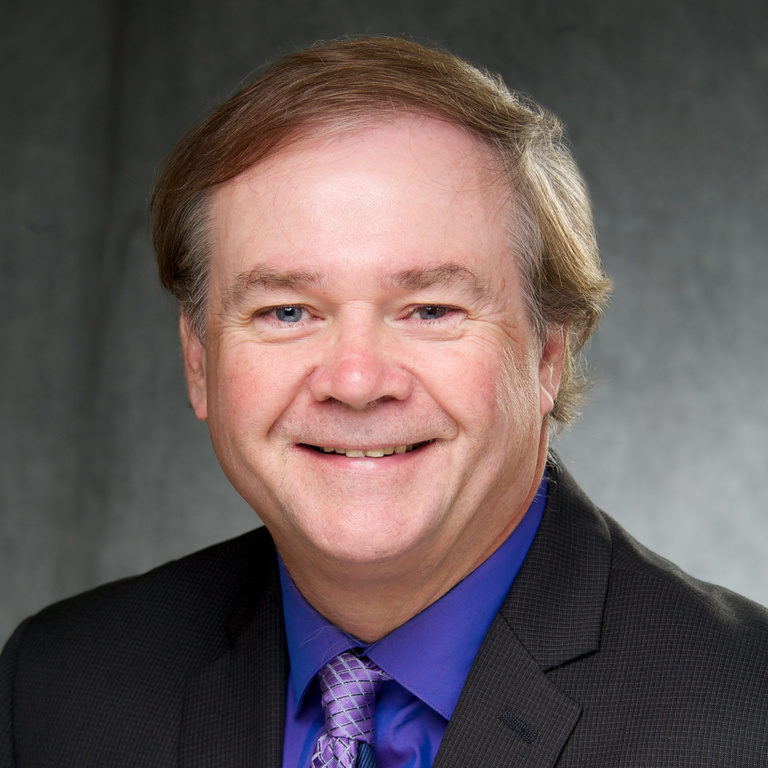