‘Toxic Stress’ -- Van Cleve Says Separating Children from their Parents at U.S. Border may be Detrimental to Long-Term Health 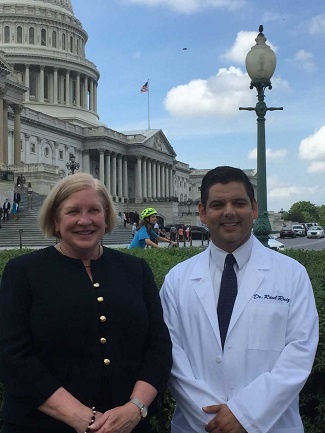 Children separated from their parents at the U.S. border can suffer from “toxic stress” that leads to brain damage and problems later in life, mental health experts said Thursday, warning of depression and anger, learning disorders and the inability to accept love.

When youths experience constant stress or abuse, their bodies enter a state of tension that shifts blood flow and diminishes the brain’s ability to even function, said Susan Van Cleve, a pediatric nurse practitioner from Pittsburgh.

Experts, like Ms. Van Cleve, say that’s likely happening to thousands of children who have been separated as a result of President Trump’s zero-tolerance policy, which has jailed parents who illegally crossed the border, forcing their children to be taken away from them.